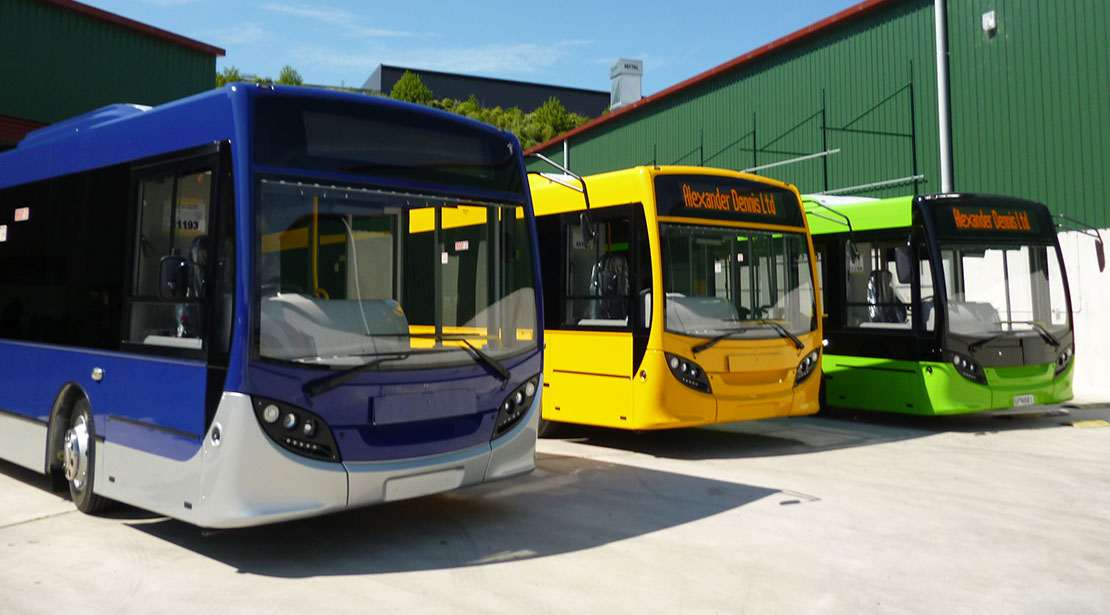 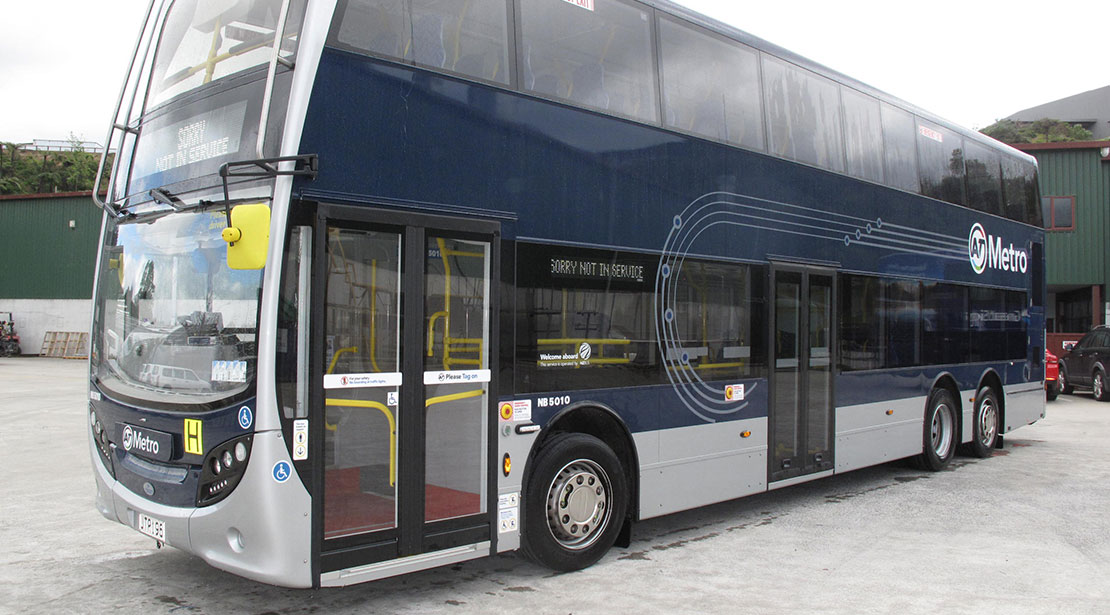 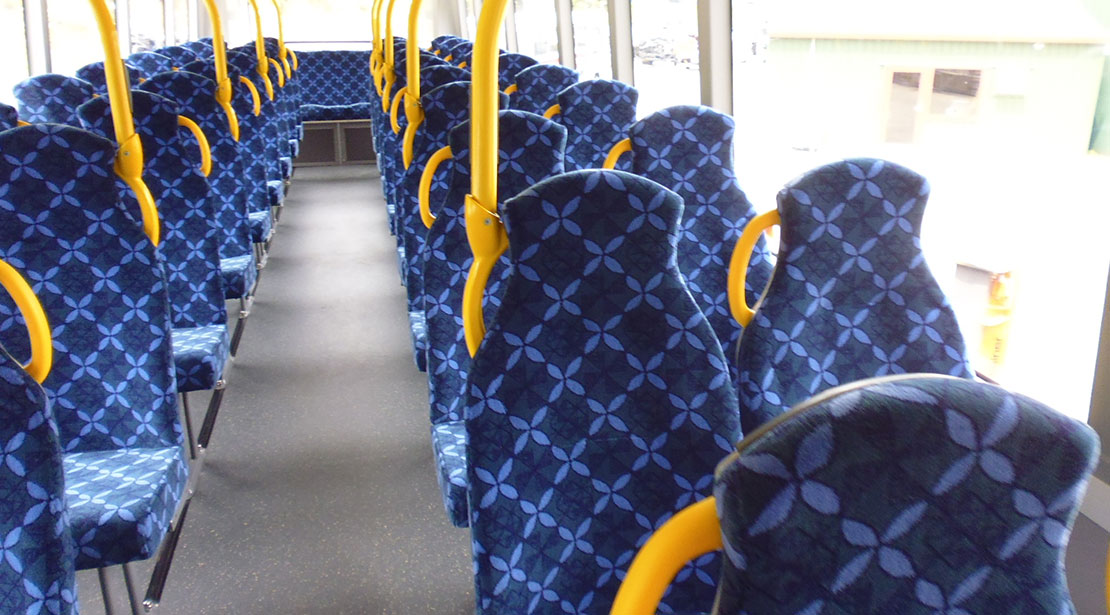 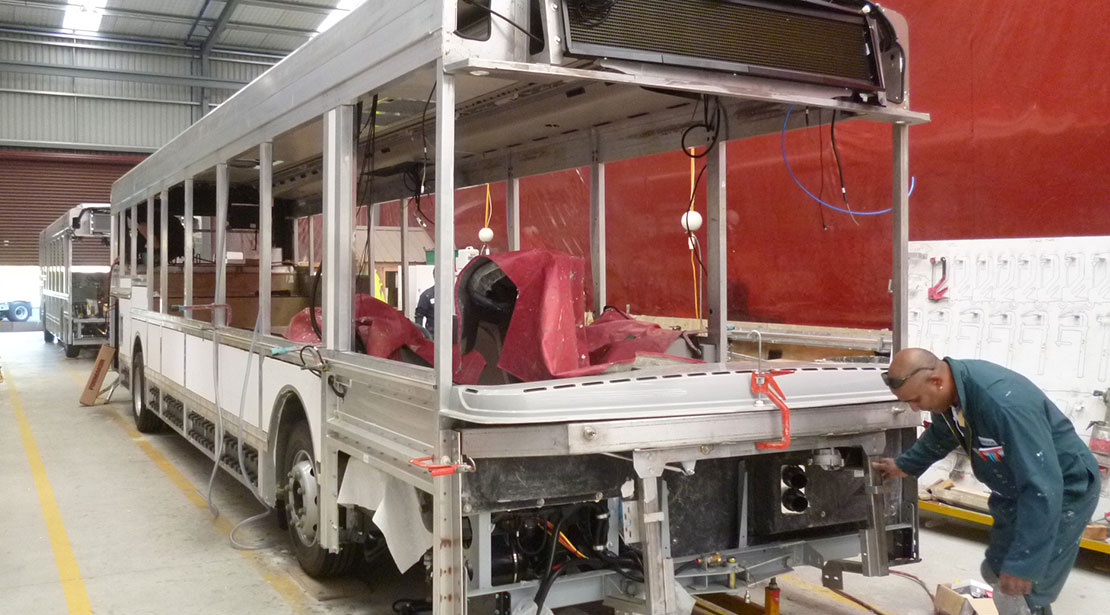 In 2011 Kiwi Bus Builders entered into an arrangement with Alexander Dennis Ltd, to assemble E200 City Buses for a number of New Zealand customers. That same year Kiwi Bus Builders moved into their new purpose-built 200 sqm factory in Tauriko, Tauranga and employed a further 120 staff to accommodate the increased workload.

Due to the relationship between Alexander Dennis and Kiwi Bus Builders we have access to their model range and have since completed an Enviro 500 Double Decker school bus as well as an Enviro 200 single decker library bus for New Zealand.